To empower kids to unleash their imagination.

A digital creation platform that empowers kids of all ages to create powerful apps in an intuitive way.

If you can imagine it, you can create it.

You know that feeling of wonder and curiosity about the world you felt as a kid?

We believe that feeling should be celebrated and nurtured no matter what age you are.

We believe everyone should have the opportunity to explore and express their unique ideas and maybe, just maybe, change the world.

Read the story below as told by Wyz Create Co-Founder, Awele Ndili.

The Wyz Create platform was inspired by my son, Kene.

At an early age, when he was 8 years old, I taught him several different computer languages, including Python and Java. He showed a keen interest and expressed ideas of the many things he wanted to create on the computer (mostly games!). In the middle of our lessons he would often express his design ideas and would say, ‘Dad, make it do this, make it do that.’ As a teacher I wanted to empower him to bring those very ideas to life independent of me: I wanted to ‘step aside’ and enable him go from idea to creation on his own. However with the traditional programming languages creating even the simplest animations or visual interactions can be very difficult. Traditional programming languages tend to be strict, complex, verbose and unforgiving for even smallest syntax errors. I felt one of the fastest ways to dampen a young persons burgeoning passion for programming computers is to let them get trapped in arcane old style syntax errors and I didn’t want this to happen to Kene.

Thus the vision for this platform was born. My goal was to create a platform that enables anyone to easily create beautiful and complex apps, similar to HyperCard of Apple’s early days. Contrary to traditional coding languages where humans struggle to understand and speak ‘computerese’, this platform puts the onus on the computer, essentially making the computer smarter and work harder to understand natural human input.

When Kene tried out the first prototype for Wyz Create, the results were outstanding! At age 9 he created and published to the Apple App Store his very first mobile app, a delightful game called KencoJet, becoming perhaps the youngest person ever to do so. He has since gone on to build and publish several more amazing apps, and continues to this day to be an outstanding app developer, software programmer, and game maker. Now at the university level, Kene’s chosen career in computer science is a testament to how this platform can change the life of a child by unleashing their inner creativity and exposing them to capabilities, passions and interests that would otherwise have remained dormant.

Since the earlier days, many children have been exposed to the platform and many have discovered their passion for programming through the platform. Some have gone on to major in STEM-related fields such as computer science and engineering. It has been a source of personal satisfaction to see so many lives positively impacted by the experience. 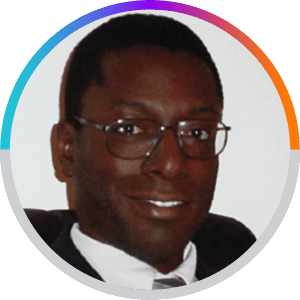 Awele holds M.S. and Ph.D. degrees in Mechanical and Electrical Engineering from Stanford University. He was co-founder and CEO/CTO of MShift, a mobile banking company. Awele was also a founding member and the technology architect at the formerly publicly traded ImproveNet, which has facilitated over $1 billion in contracts since its inception. He was the lead Project Manager for the GPS system onboard Stanford University’s successful Gravity Probe B space satellite, launched by NASA in 2004. Awele has published more than 80 mobile apps. 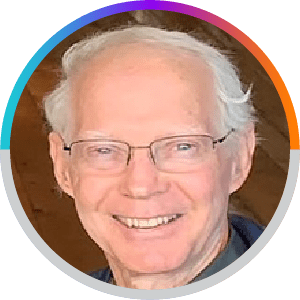 Bob was co-founder and CEO of Earthquest, an EdTech company creating math, science, language arts and history software for home and school use. Earthquest was sold to a publicly traded company. Bob was later co-founder and CEO of ImproveNet, an internet service company that went public on NASDAQ after raising $130 million. He has an MBA from Stanford and an Industrial Engineering degree from Univ. of Florida. Bob’s wife and two sons have been teachers. 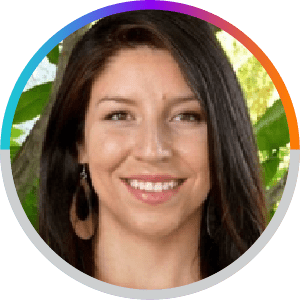 Jasmine received her BS in Product Design from the Science, Technology, & Society Department at Stanford University. Her diverse career experience includes creating international experiential education programs to leading the development and social media efforts of an environmental non-profit. Jasmine truly views the world as her classroom, having traveled to over 40 countries and counting. 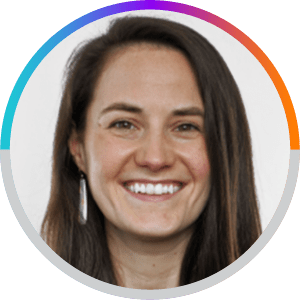 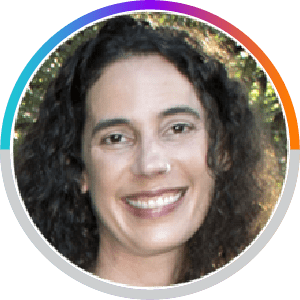 Stephanie has a PhD in Neuroscience from the University of California at San Diego, and studied psychology, mathematics and zoology prior to that. She was previously Finance Director at Cirios Ventures, an independent real estate investment company which now manages over $70 million in assets. She also enjoys doing freelance photography. 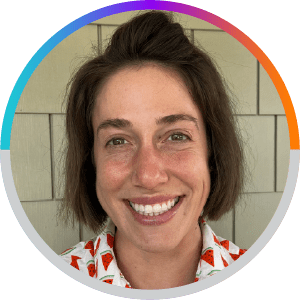 Melitta has a BS in Marketing from Seattle University. Over the years she has held positions in marketing strategy, market research, PR consulting, and has created a homeschool for her two children. When she’s not working she can be found running or in the dojo working towards her black belt. 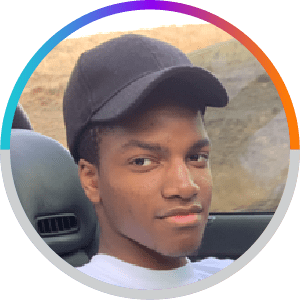 From an early age, Kene has been passionate about making apps. At age 9 he published his first iOS app to the Apple App Store. Kene’s early interest in computer programming sparked the development of the original platform that has become Wyz Create. When he is not programming on his computer, he is likely to be found working out.

Our Work In Kids’ Education

We believe that to reach their potential kids need to unleash their imagination and become active makers, not passive learners.   The world today is being transformed through the interaction of technology and the physical world.  Until now, kids have been largely removed from the digital creation process because today’s most useful programming languages are highly complex and not easily learned.

We’re here to change that.

Through adventure-based app-making kits for kids, we hope to provide budding generations a fun and engaging introduction to computing that serves as a tool for their creativity and imagination.  The intuitive and powerful nature of our platform ensures that kids have an app-making tool that grows with them.

You are part of the story.

Share your ideas with us to ensure the tools and resources we make are useful to you.

We’re continually adding new features and appreciate your feedback and ideas, so keep them coming!